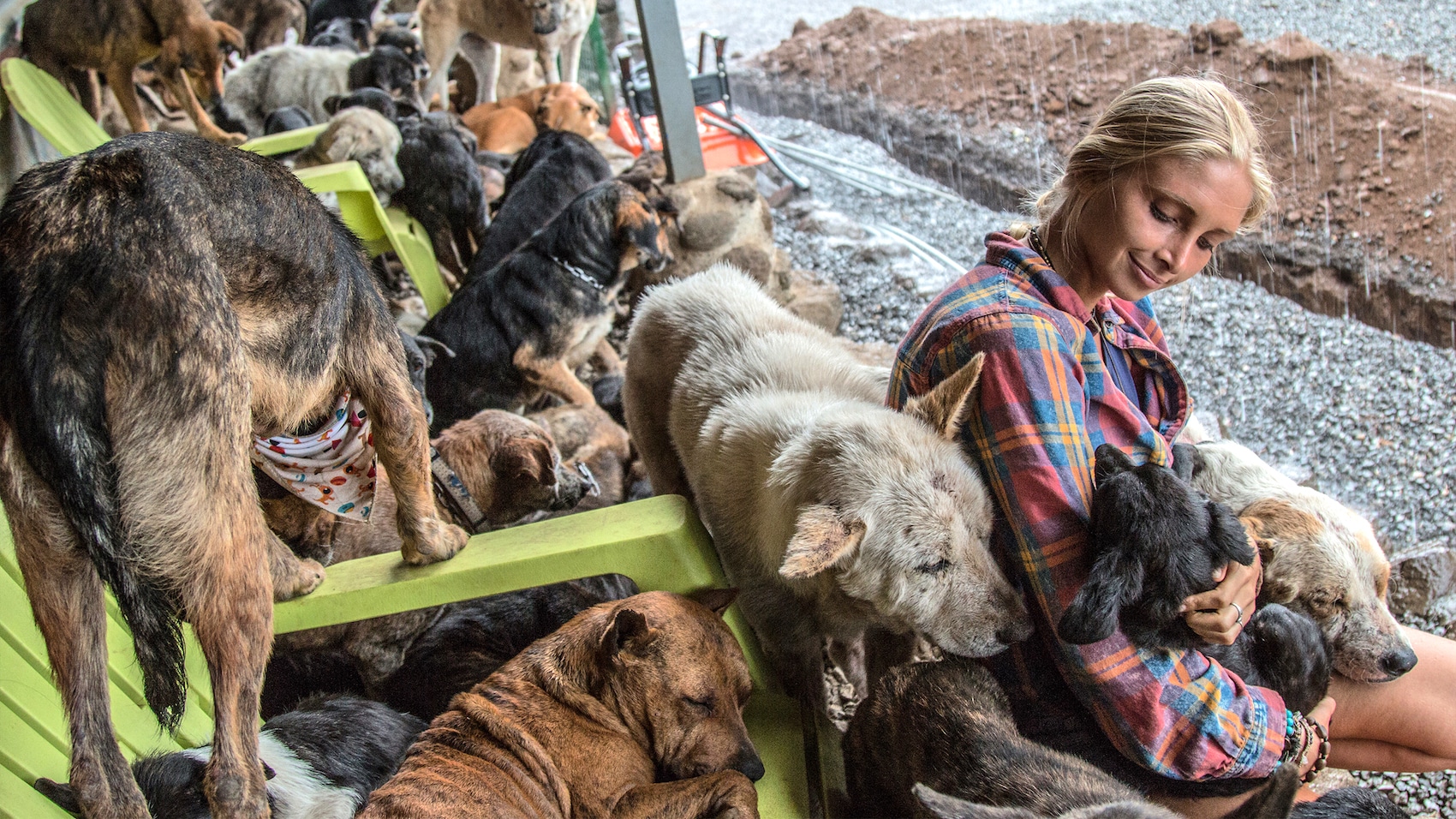 Can My Heart Actually Burn Out?! A Territorio De Zaguates Epiphanic Rant

By Juliana & MarkSeptember 6, 2018No Comments

Can My Heart Burn Out?! a territorio de zaguates epiphanic rant.

It’s tough. In fact almost painful. Paying attention to all the problems that the world faces today can leave so many of us feeling so exhausted and overwhelmed. Every time we turn around its another fund raiser and another cause that we need to be more aware of. Its another problem with the environment or animal extinct. And we do our best to care. We do our best to be aware. We do our best to change our actions and to raise the conversation and to donate what we can. But seriously… is ‘awareness burnout’ an actual thing? We seem to feel it creeping in more often than not these days. Or at least I think so. And  to some degree maybe as an “internet culture” we are all feeling it on one level or another. Because it’s easier not to click. Its easier not to learn about another issue. It’s easier to burry ourselves in anything else other than another ominous slice of a dooming news.  ‘Netflix and chill’ wins far too often and frankly it usually feels completely understandable. 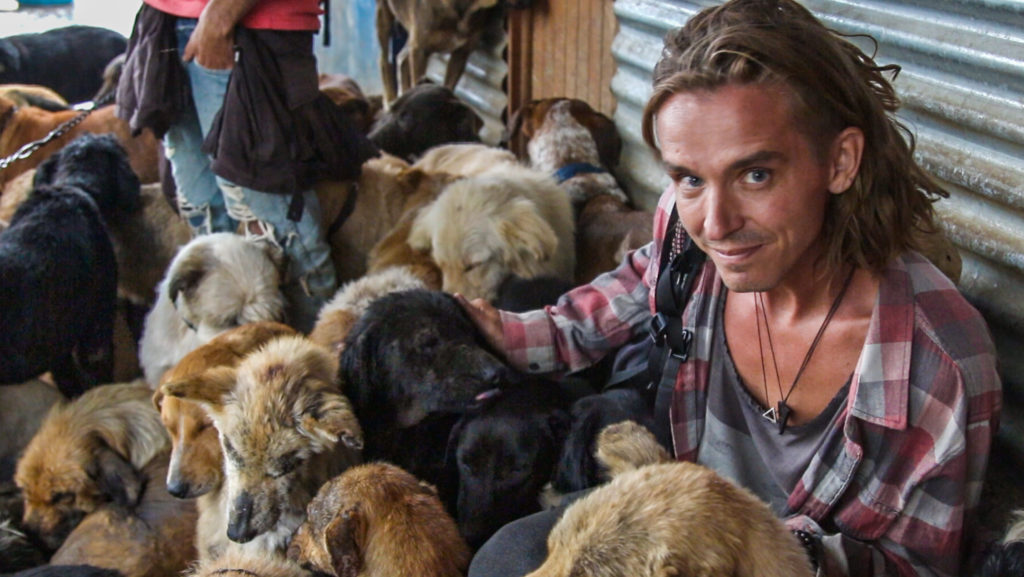 Territorio De Zaguates translates to Land Of The Strays

For example, there is no doubt a series of serious issues impacting the entire globe featuring non other than “man’s best friend”.  Too many strays, over filled rescues, mass euthanasia, dog meat festivals, breeding instead of adopting… where do we even start?! Well, for one person the mis-truth is that we are seemingly pretty futile in the big picture of it all, and that sad mis-truth in itself is usually a main motive for burying our head back in the sand. But after our trip to Territorio De Zaguates we think we have found our own answer to combat these feelings, at least for the time being and at arms reach. 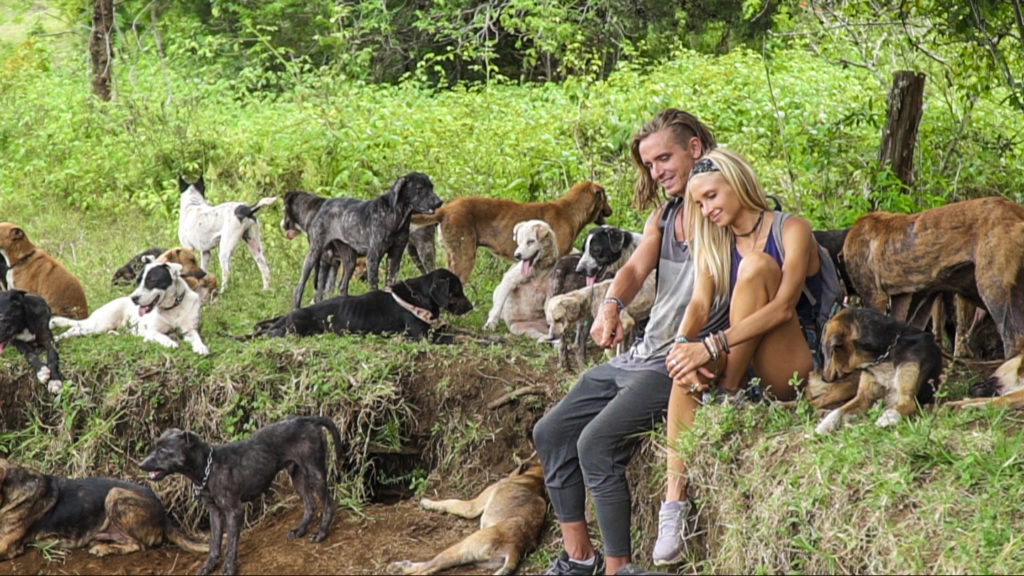 Somewhere on the mountain of Territorio De Zaguates

The two of us cant save them all. We cant even save more than we have already… one, our own rescued dog Prince . For now our way of life just doesn’t allow it (that is until we figure out the logistics of starting our own rescue!). But there are some people who have stepped up to the task and put their entire breathing lives on the line. Lya Battle and the team at Land Of The Strays are clearly in this category.  They don’t say NO to any dog in desperate need, and because of this they currently house more than 1100 dogs and have saved and rehabilitated thousands more since they began! The seemingly insurmountable logistics of their operation is nearly unfathomable, but somehow and at ALL costs (their entire capacity of personal time, energy, and space)- they find a way.  And sadly somehow at the same time, if you asked either of us we could tell you about the entire plot line of Game Of Thrones?! This is out of balance and a tough pill to swallow . Sigh*. But after witnessing Lya’s personal plight, it helped dirrect us crashing to our  own conclusion. 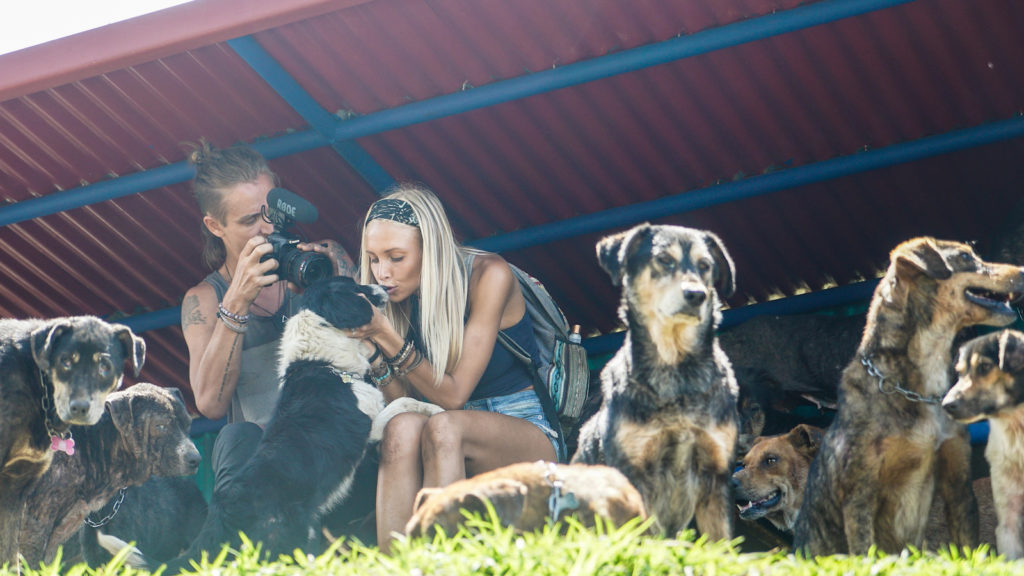 We suggest this idea immediately, passionately, and with all the compassion our hearts can muster….

If we cannot do it ourselves we MUST support those who are.

It’s that simple. And it helps us cope with the overwhelming nature of feeling inadequate and confused on how to do your part amidst so many things needing attention.  It opens up a door to touch on many of the issues, all in one life time, and to contribute within our means to each of them.

We can give some energy and focus, and when afforded some money too, to the people we see on the front of the fight.  Then we can continue to talk about it through the only medium we can… Boho Beautiful.  And right now our energy is focussed towards Land Of The Strays and with utmost urgency. 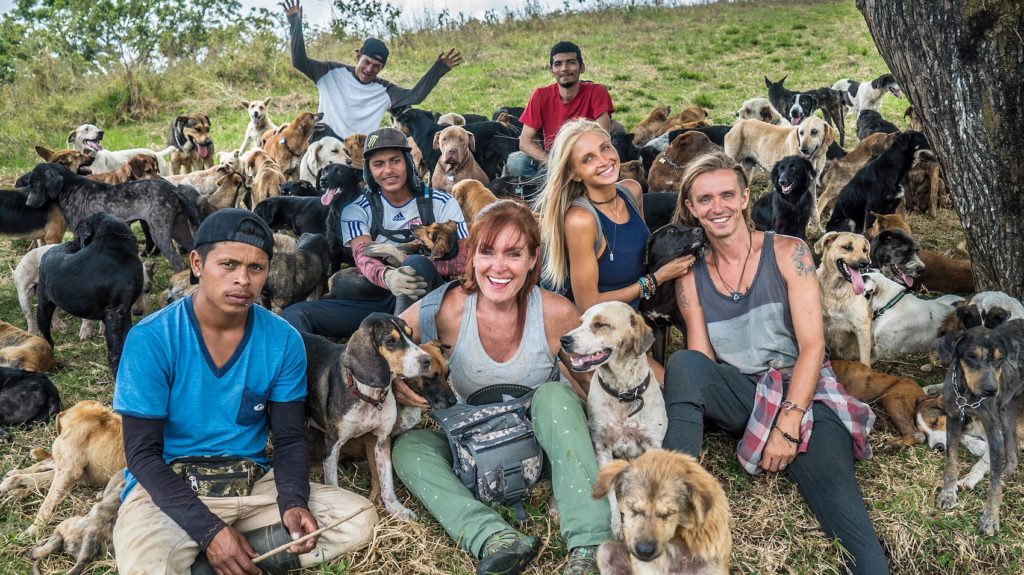 So stand with us and next to those who are on the frontlines.

And when you hear about other issues that affect you, try not to turn away. Instead try to find the passionate souls who are on the front lines of those issues too, and give them your energy and support. Let this act of loving kindness fill you up, and then know in your heart that you too now are contributing to the world that you want this place to become.

Do it because those frontliners need all the help they can get.

Do it because if we don’t support them they may not find a way to continue.

Do it because they are doing it, right now, and this is our way to help.

It’s the very least that people like us can offer. It’s almost some what of an ethical obligation.

Well, only if you care that is.

We love dogs. And so does Lya.

Dont pass the buck. If we all give a little whenever we can… the whole world can change a lot.